STK'ler & NGO'lar
28 Eylül 2007
27 September 2007Greenpeace
They were out in full force calling upon the US to sign the Kyoto protocol, and to protest President Bush's diversion of effort: a polluter's summit he called for representatives of the European Union, France, Germany, Italy, the United Kingdom, Japan, Canada, India, Brazil, South Korea, Mexico, Russia, Australia, Indonesia and South Africa.What's the goal of this meeting? To persuade other countries to undermine the United Nations negotiations and substitute real, binding measures with voluntary pledges.Join KyotoIf George Bush was serious about solving global warming,  he would join with 175 other countries, and sign the Kyoto Protocol. The countries meeting in Washington account for over 90% of emissions worldwide. Real action by those gathered in Washington could deliver massive cuts in emissions under the Kyoto Protocol. But this would require binding, mandatory targets for industrialized countries, which the US rejects.The Big Emitters meeting is a distraction from the valuable and constructive work within the United Nations leading up to the climate talks in Bali, Indonesia. What the world needs is a strengthened Kyoto Protocol and a "little less conversation, and a little more action."
Kategori:
Gündem, Dünyadan
Canlı Yayın / Listen Live 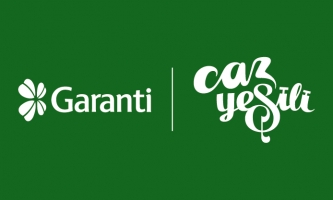