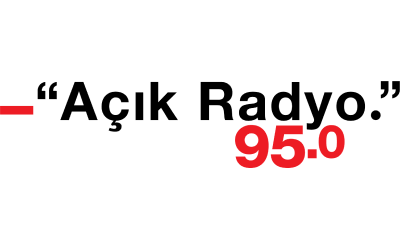 Inside Outside 24 Aralık 2012 On Christmas morning we looked back at some of the important events and developments in 2012 with one of the most experienced and best known foreign correspondents in Turkey. Andrew Finkel has been working in Turkey as a journalist since 1989, corresponding for a variety of print and broadcast media including The Daily Telegraph, The Times, The Economist, TIME, and CNN. Finkel has also worked in the Turkish language press both in the news room and as a featured columnist currently at daily Taraf. And he is a weekly contributor to the Latitude section of the international edition of The New York Times. His second book, Turkey: What Everyone Needs to Know, has just being published by Oxford University Press. We talked about the demissions at Taraf, the authoritarianism of the AKP, foreign policy trends, the situation of the opposition, the new constitution and last but not least the gastronomic situation in Turkey.